Bildung (The Growth of the I) 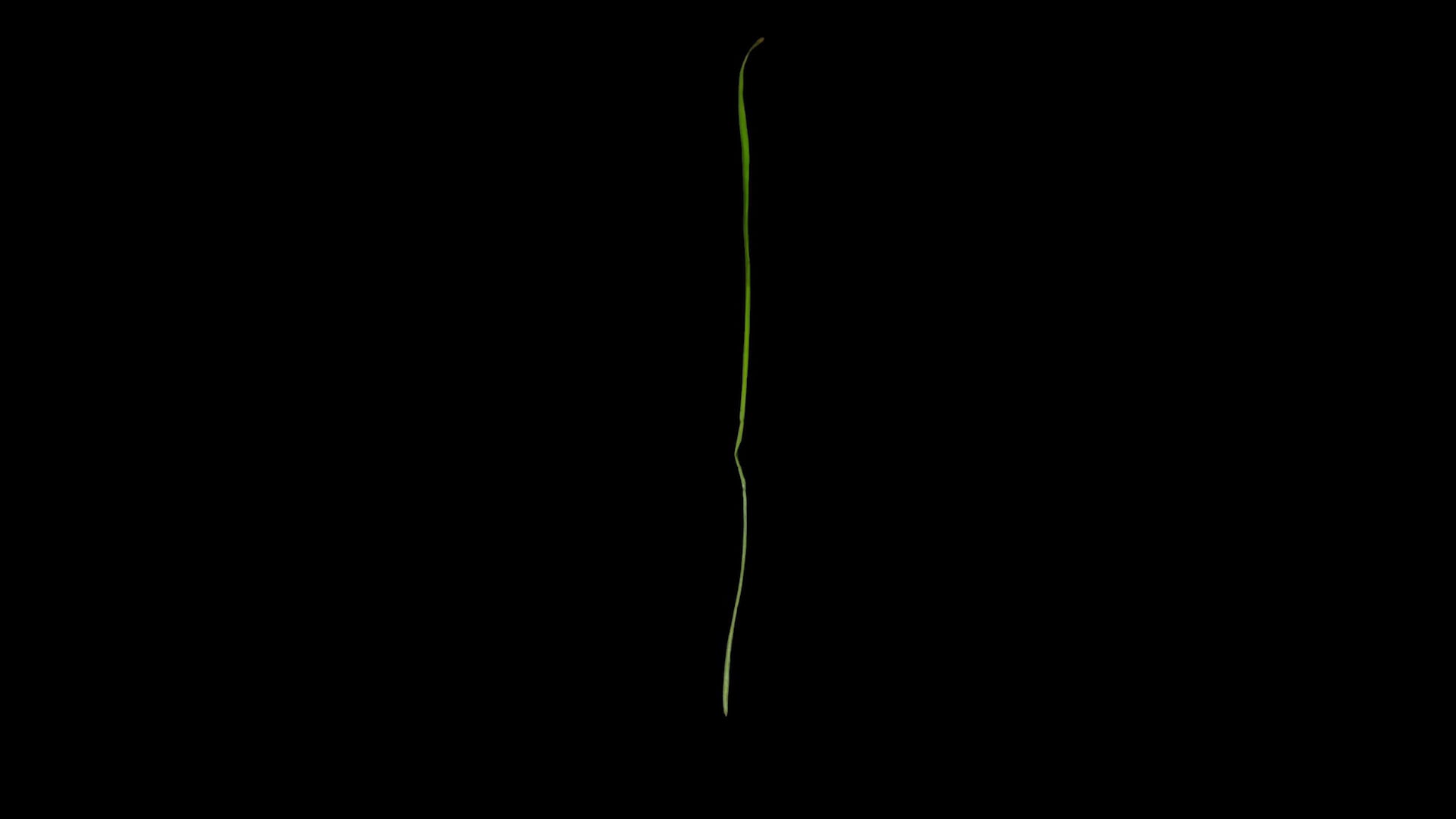 Bildung presents an animation of the growth of a blade of grass. The sequence of the growth is repeated twice. Before each of the repetitions, two placards explain the process followed to build the sequence. First, each of the leaves of a pot full of grass were cut, and individually photographed. Then, all the resulting photographs were ordered following their length and shape. The ordered sequence of images was used finally to produce the animation. The resulting video, with the two placards, is reproduced in loop.

The process deals with two different circumstances at the same time: the impossibility of the existence of a grass of a single blade, on the one hand, and the mowing of the complete pot of grass to build the film of an individual leaf, on the other.

The work, then, addresses the genre of the time-lapse of growing plants in order to establish a relation between two different formations: first, the amplification of the domain of the eye thanks to the chronotechnical space of manipulations permitted by visual media; second, the notion of the individual subject implicit in the anthropomorphic accelerated vision of the growth of a plant. These two coalesce critically in the process of cutting the blades. In this regard, the work emphasises the moment of the physical cut. As the leaf grows in the image, the grass is reduced in the pot. Imaging is blended with its material counterpart. 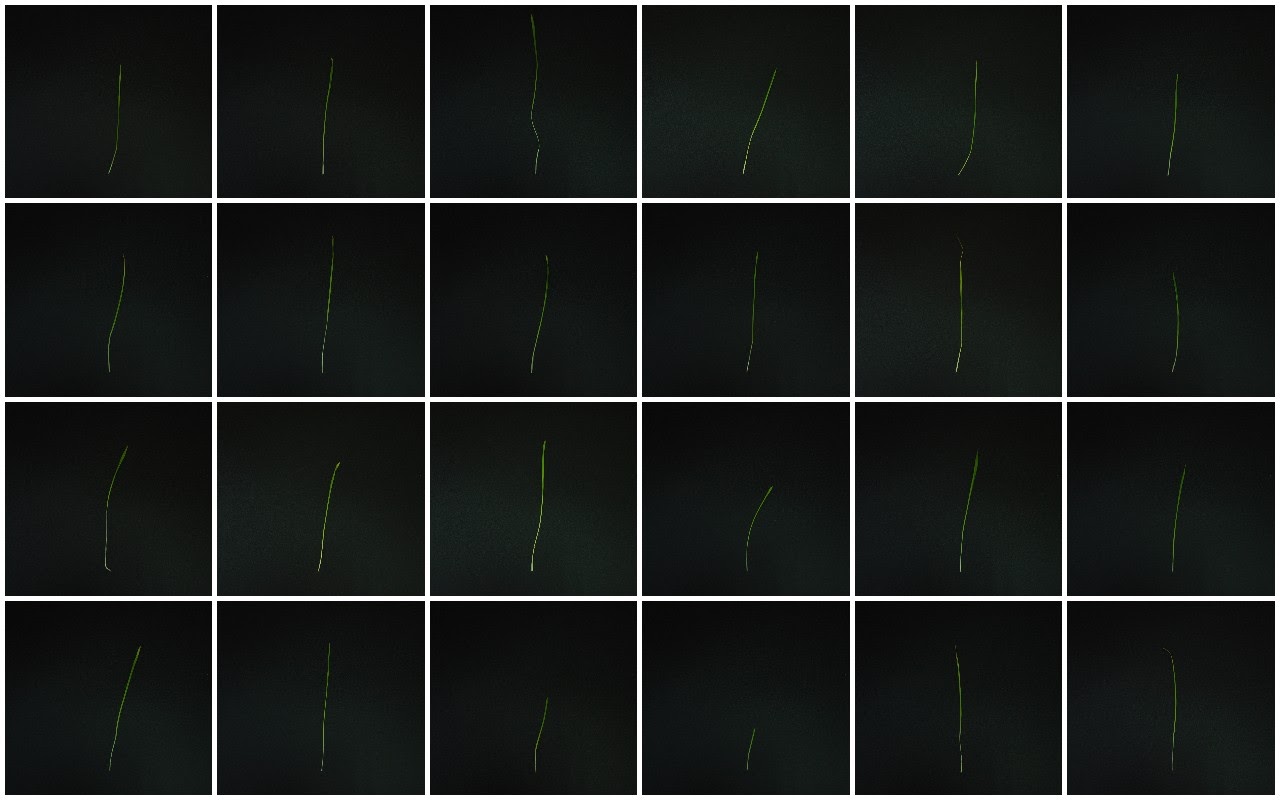 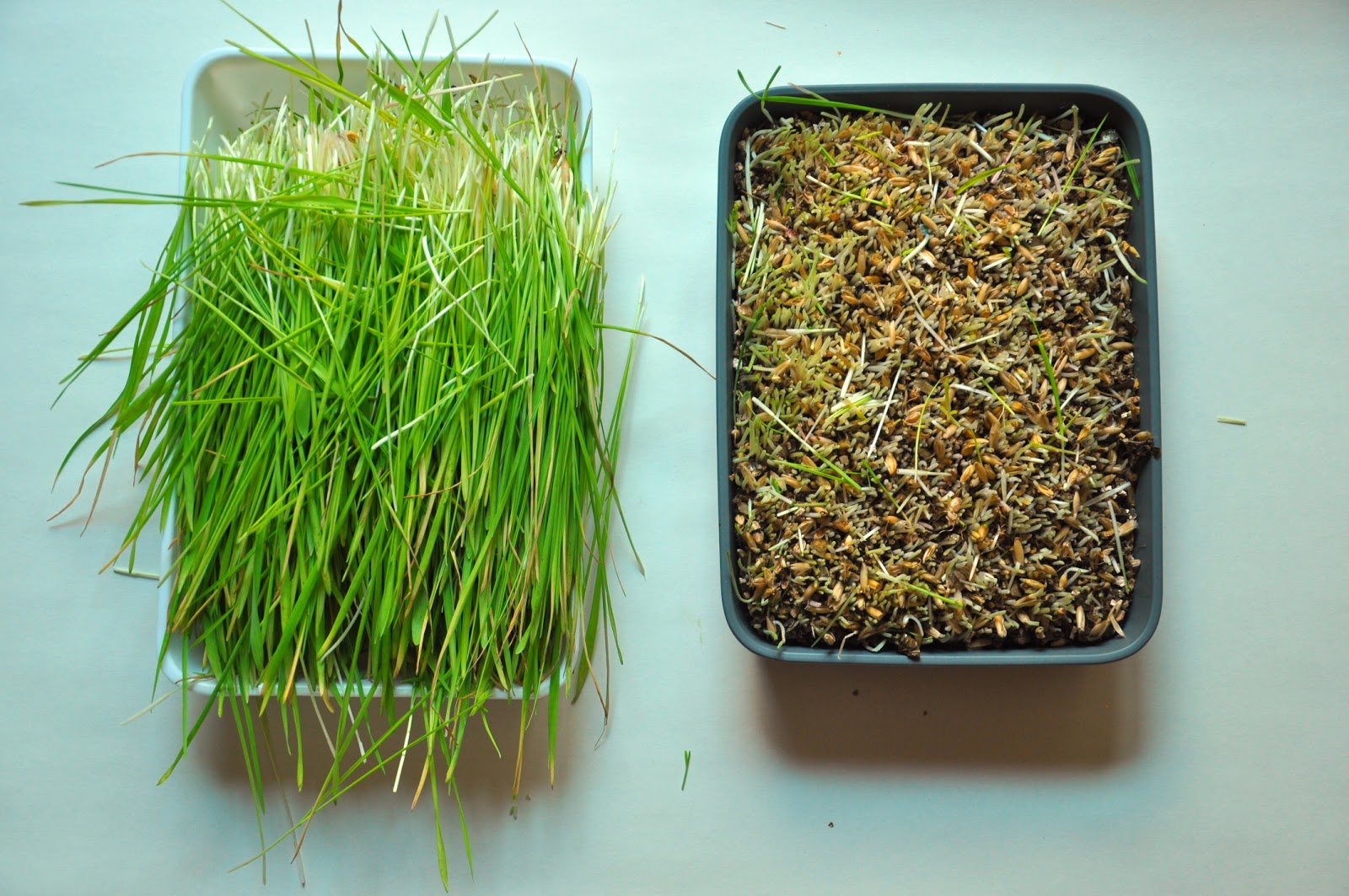 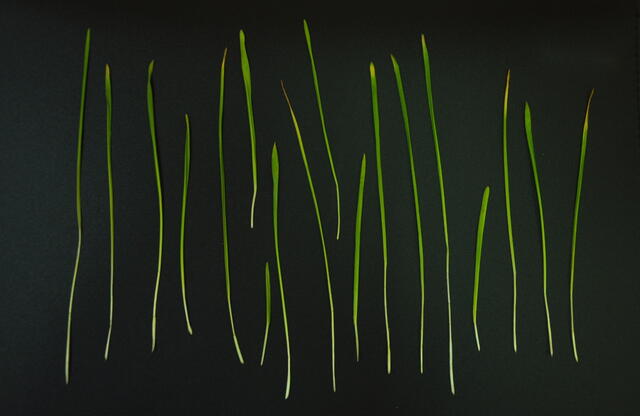