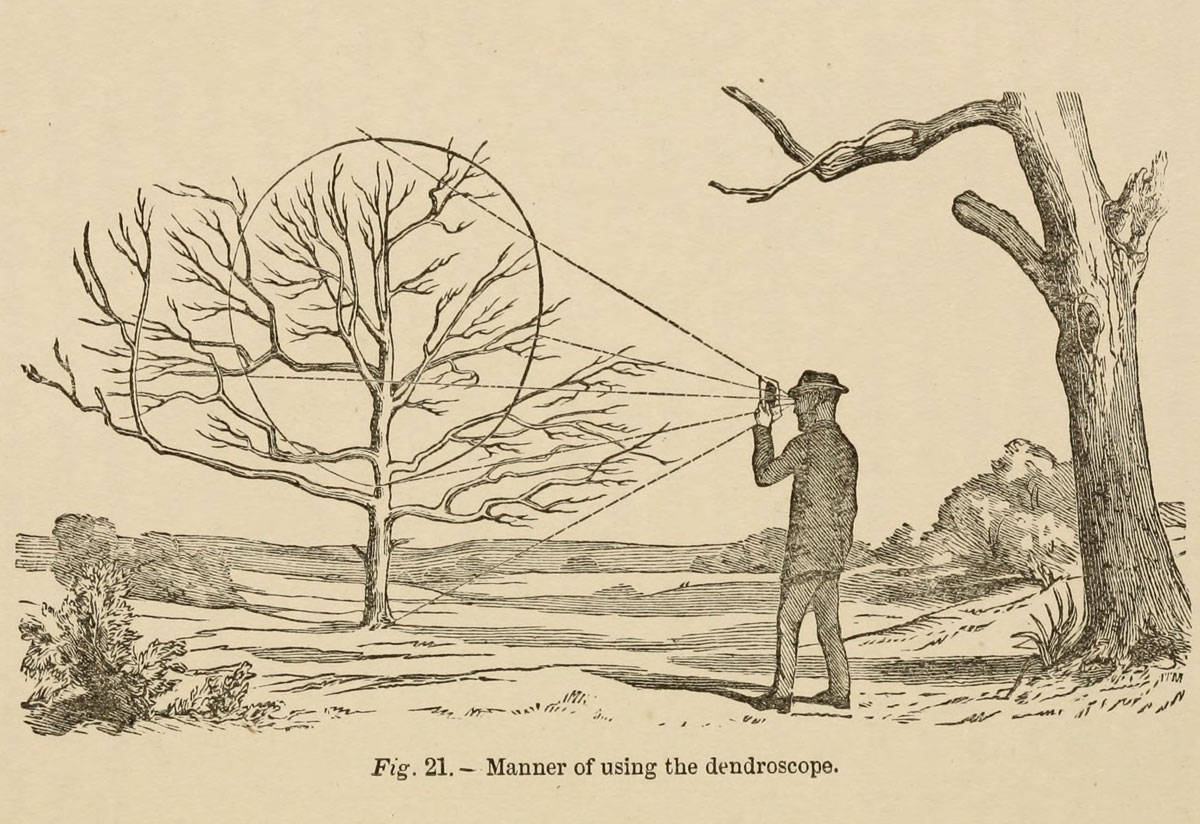 In this workshop forests are explored as sites where two of the most pressing contemporary concerns, environmental crisis and mass surveillance, meet and feed each other back. The notion of the invisual, conceptualised recently in the context of media theory, will be proposed as the methodological framework of the workshop.

Through it, the proposed conflation of forests and the invisual seeks to instigate speculative practices where “working in the middle of concrete ecological formations”, in Olga Goriounova and Matthew Fuller’s words, “means to work with politics as matter and poetics as a condition of possibility.”

Two ideas stand out in relation to the workshop’s approach. The first one is political, and relates to how the shadow world of forests has been linked to practices of hiding, camouflage, and fleeing: in the Western the forest has been conceptualised politically as a site of freedom when compared to other landscapes ruled as sites of serfdom and violence.

The second idea relates to the current environmental context, and the way forests have become metonymies for the earth as a whole as paradigms of complex and integrated ecosystems and therefore milieus for speculation about other ways of relating to the planet. In which ways can an approach to data in relation to forests bridge these two separate realms and bring in alternatives to the otherwise invisible slow violence which erodes human and non-human environments?